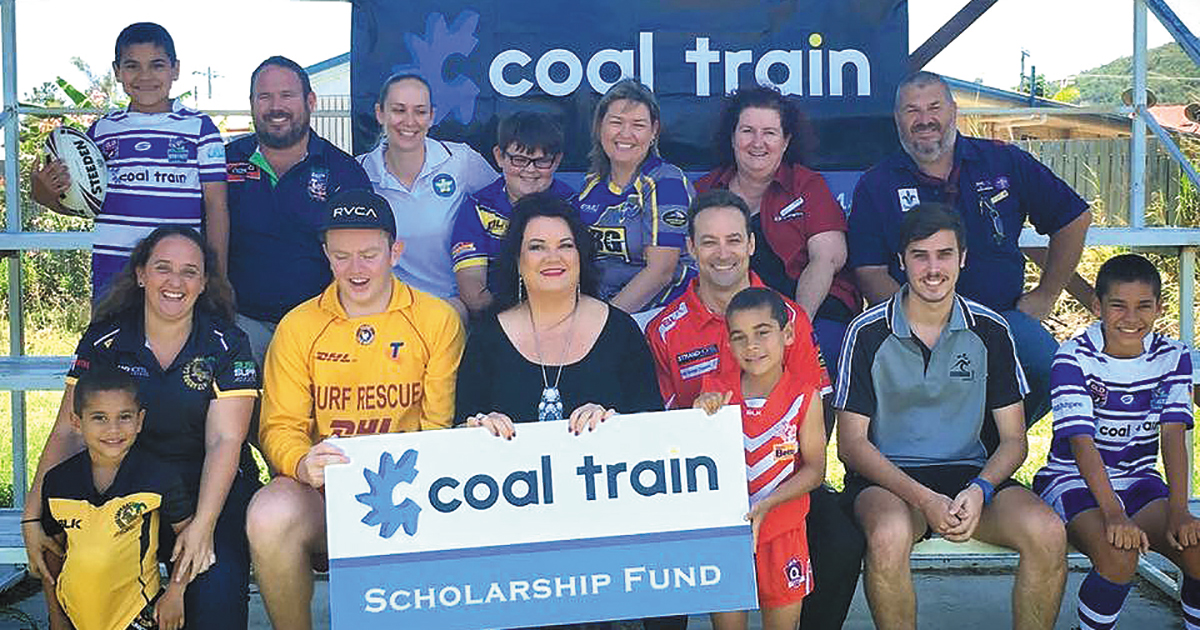 Coal Train are thrilled to have been nominated for Best Community Supporter at this year’s Capricorn Business Awards.

This award recognises a business in our community that provides outstanding support to community groups, sporting associations or charities within our region.

Giving back to the community is one of Coal Train’s founding values.

We sponsor more than 25 not-for-profit organisations in the communities we work in, including junior and senior sporting clubs, The Starlight Children’s Foundation, Bidgerdii Aboriginal and Torres Strait Islander Community Health Service, Rotary, Lions Clubs, and The Women’s Health Centre Rockhampton, to name a few.

Central Queensland is a pretty awesome place and we are proud to be a part of it! 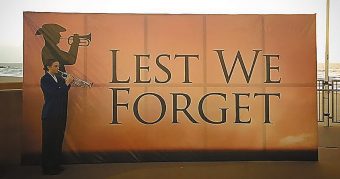 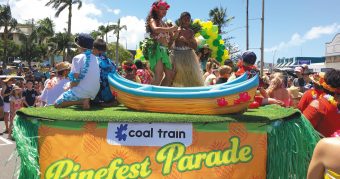 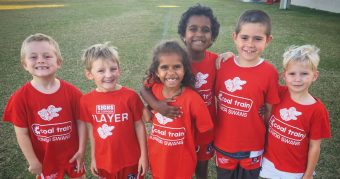 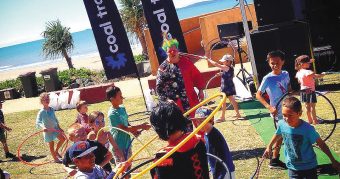 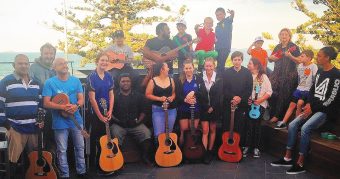 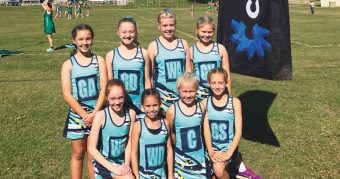 For detailed information on each course please visit the Courses section.